We at Shehnai Players India are striving hard to bring our age-old musical instrument, Shehnai to the forefront. Played on a variety of auspicious occasions, this musical instrument is an inherent part of our culture and traditions. Be it any occasion, you can hire highly talented and experienced Shehnai players using our services and make the event memorable than ever.

We bring the best and most talented world-class shehnai players in Delhi. Our shehnai players are adding shine and shimmer with their musical presence at various events and functions in Delhi. The popularity and growing demand of shehnai players could be felt by simply looking at the diversified audience it captures and the kind of love and acceptance it has received.


Shehnai and its soothing tones 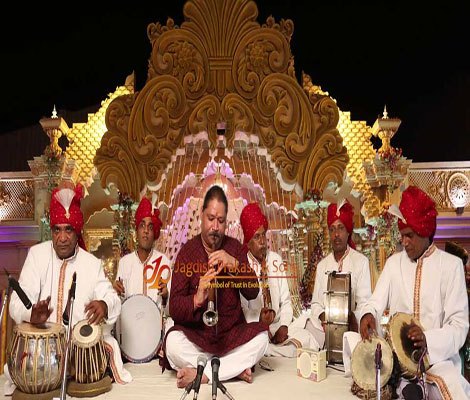 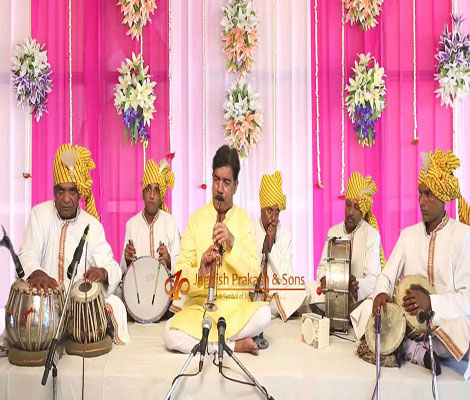 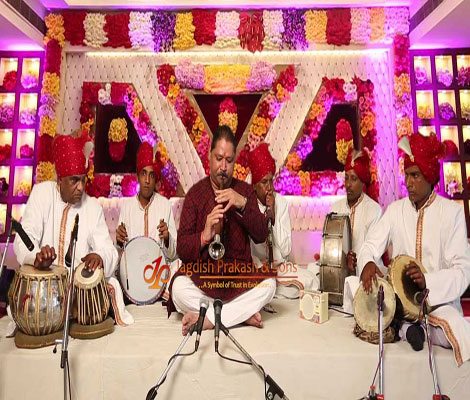 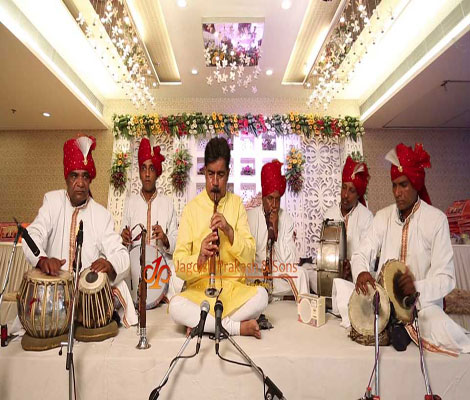 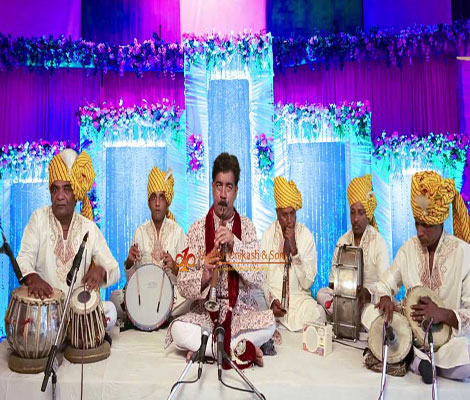 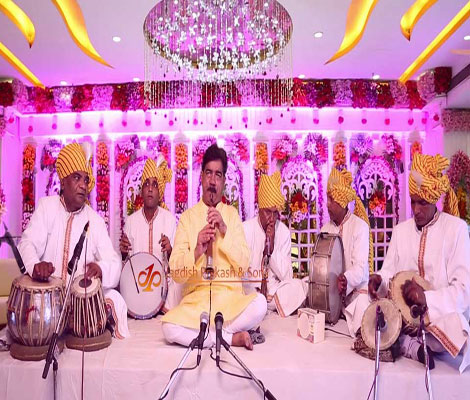 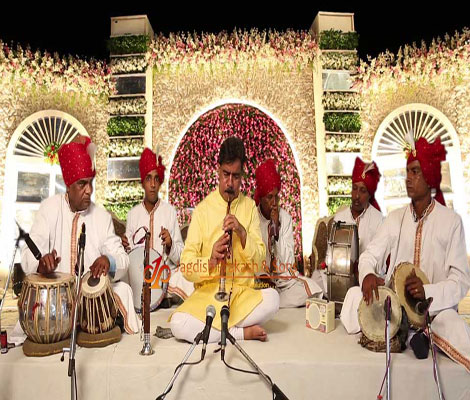 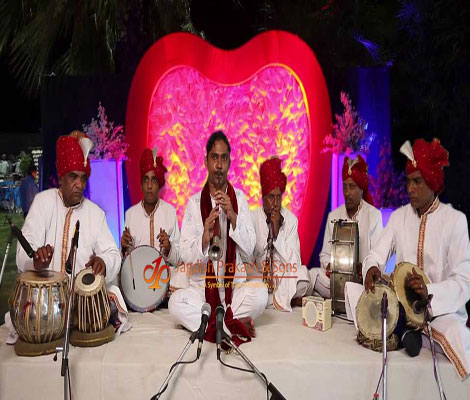 “Attended a friend’s wedding couple of days back where I heard Shehnai players India. And I was so spellbound and impressed with the music that I am sure I going to have them play at my wedding too. And I have already recommended them to many of my friends too.”

(Personal Doctor to President of India)

“I would like to take this opportunity to thank Shehnai player India for gracing my sister’s wedding. Hats off to your enthusiastic and exuberant team of shehnai players who were happily entertaining the guest request. The shehnai piece played at groom’s and bride’s entry steal the show and left everyone mesmerized.”

“I contacted Shehnai players India to play at one of our corporate’s cross cultural event and I am glad I did. Music knows no boundaries could actually be felt at the event, our foreign clients and counterparts were left completely absorbed and fascinated with such piece of music. Highly commendable! ”

“I was organising music based exhibition for one of our clients. We wanted to keep the event subtle yet effective. We got Shehnai players India to play a unique background score to match the event. And as expected, they carried out an outstanding show all by themselves. Great work guys! ”